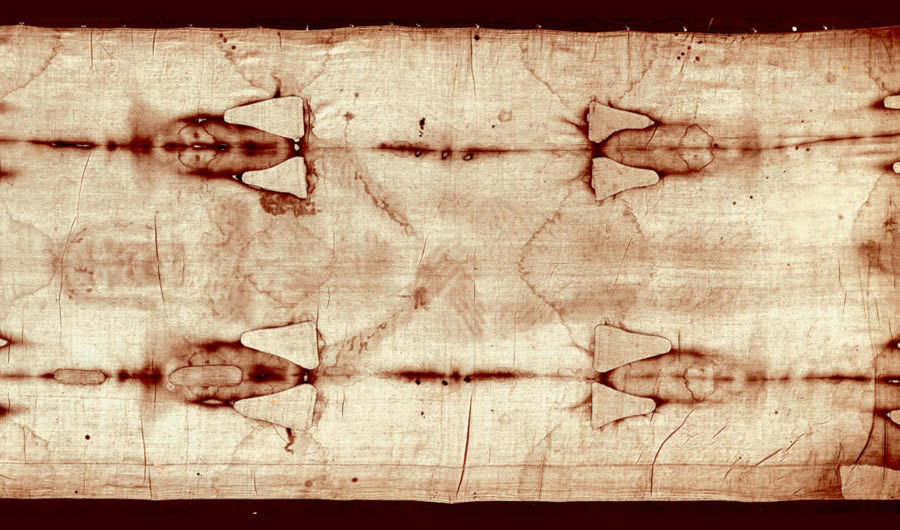 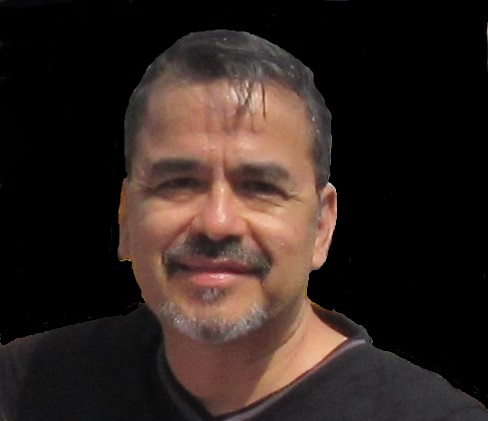 Don Quintana has been a Christian for over 30 years, and was a Pastor for 25 years.  His affable personality and generous sense of humor make him a favorite speaker, teacher, and mentor to young Believers.  He is also a graduate of Cross Examined Instructor’s Academy and is certified to teach Dr. Frank Turek’s “I Don’t Have Enough Faith to be an Atheist”series. He can also teach J Warner Wallace’s “Cold Case Christianity.”  He has a gift connecting with Christian Jr High, High School, and College Students. His passion is to help raise up a new generation of Christians who are ready, willing, and able to take on the lies of the world found in a new and “evangelistic” atheism.  He finds that sound Christian Apologetics is critical in helping young Believers stand firm in their faith, as well as refute the lies of the world.

Speaking at churches, camps, on campuses, and at conferences, Don gives a thorough examination of “Jesus’ explanation of reality.”  In doing so, he debunks the myths of evolution and spontaneous creation “irrefutably” proving that God must exist.  He also reminds young Believers of a unique kind of beauty only found in Christianity and in the life and person of Jesus. The results are battle-hardened young Christians who can stand in the public marketplace of ideas and win victory after victory.

Don is a public speaker, published author, YouTube Personality, podcaster and blogger.  He served for  25 years in a variety pastoral ministries starting out as a College Pastor, then Singles Pastor, and moving into an Associate Pastor position. He finished his pastoral ministry planting a church in the San Francisco Bay Area, and serving as Senior Pastor for several years. Has been a Christian for over 30 years, is happily married to his wife Katie and has four grown children.

The Apologetics Dojo is a 501(c) 3 youth ministry that provides a single source for Christian Youth Apologetic Resources to parents, youth, and young adults; in order to equip them to know, understand, and refute arguments that reject Jesus Christ's explanation of reality.